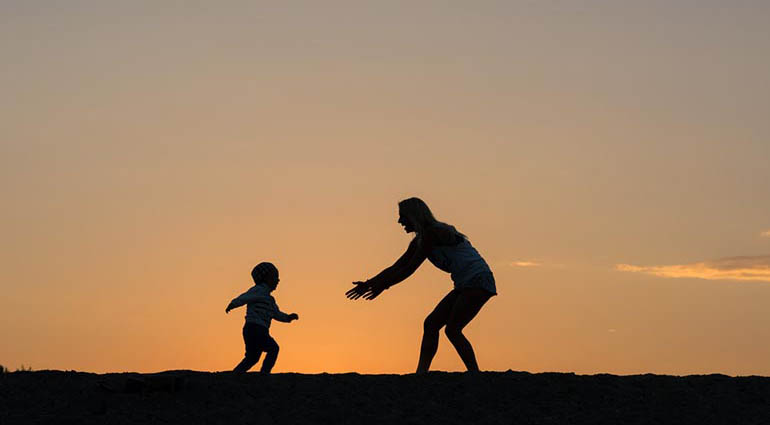 The name of the Lord is a fortified tower; the righteous run to it and are safe. Proverbs 18:10

During a walk at a local park, my children and I encountered a couple of unleashed dogs. Their owner didn’t seem to notice that one of them had begun to intimidate my son. My son tried to shoo the dog away, but the animal only became more intent on bothering him.

Eventually, my son panicked. He bolted several yards into the distance, but the dog pursued him. The chase continued until I yelled, “Run to me!” My son doubled back, calmed down, and the dog finally decided to make mischief somewhere else.

Dear Jesus, You are the Prince of Peace. I need the kind of peace that only You can give. Help me to turn to You when I am troubled.