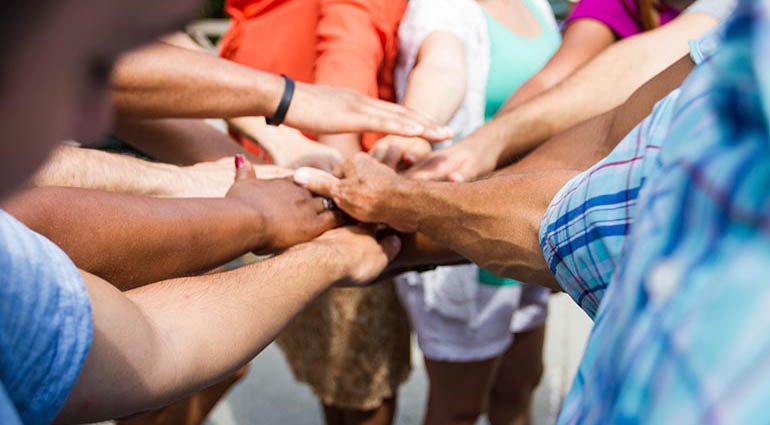 Greater love has no one than this: to lay down one’s life for one’s friends. John 15:13

During the Boxer Rebellion in China in 1900, missionaries trapped in a home in T’ai Yüan Fu decided their only hope for survival rested on running through the crowd that was calling for their deaths. Aided by weapons they held, they escaped the immediate threat. However, Edith Coombs, noticing that two of her injured Chinese students had not escaped, raced back into danger. She rescued one, but stumbled on her return trip for the second student and was killed.

Meanwhile, missionaries in Hsin Chou district had escaped and were hiding in the countryside, accompanied by their Chinese friend Ho Tsuen Kwei. But he was captured while scouting an escape route for his friends in hiding and was martyred for refusing to reveal their location.
Greater love has no one than this: to lay down one’s life for one’s friends. John 15:13

In the lives of Edith Coombs and Tsuen Kwei we see a love that rises above cultural or national character. Their sacrifice reminds us of the greater grace and love of our Savior.

As Jesus awaited His arrest and subsequent execution, He prayed earnestly, “Father, if you are willing, take this cup from me.” But He concluded that request with this resolute example of courage, love, and sacrifice: “Yet not my will, but yours be done” (Luke 22:42). His death and resurrection made our eternal lives possible.

Lord, may the world see our love for each other—and the deeds that come from it—as a great testimony to the bond of unity we have in You. May they want to know You too.

Only the light of Christ’s love can eliminate the darkness of hatred.