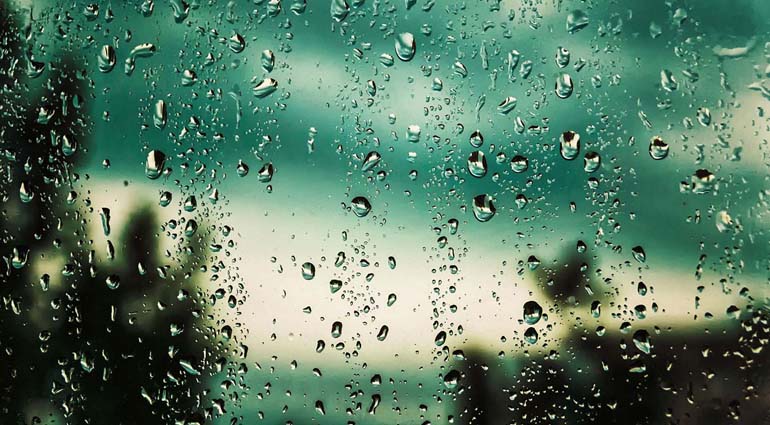 I desire to depart and be with Christ, which is better by far. Philippians 1:23

A siren wailed outside a little boy’s house. Unfamiliar with the sound, he asked his mother what it was. She explained that it was meant to alert people of a dangerous storm. She said that if people did not take cover, they might die as a result of the tornado. The boy replied, “Mommy, why is that a bad thing? If we die, don’t we meet Jesus?”

Little children don’t always understand what it means to die. But Paul, who had a lifetime of experience, wrote something similar: “I desire to depart and be with Christ, which is better by far” (Phil. 1:23). The apostle was under house arrest at the time, but his statement wasn’t fueled by despair. He was rejoicing because his suffering was causing the gospel to spread (vv. 12–14).

Belief in Jesus’s death and resurrection brings the assurance of life with Him forever.

So why would Paul be torn between a desire for life and death? Because to go on living would mean “fruitful labor.” But if he died he knew he would enjoy a special kind of closeness with Christ. To be absent from our bodies is to be home with the Lord (2 Cor. 5:6–8).

People who believe in the saving power of Jesus’s death and resurrection will be with Him forever. It’s been said, “All’s well that ends in heaven.” Whether we live or die, we win. “For to me, to live is Christ and to die is gain” (Phil. 1:21).

Dear Jesus, help me to keep my eyes on You, whether I face difficulty in life or death. Let me find security and peace in You.

Belief in Jesus’s death and resurrection brings the assurance of life with Him forever.