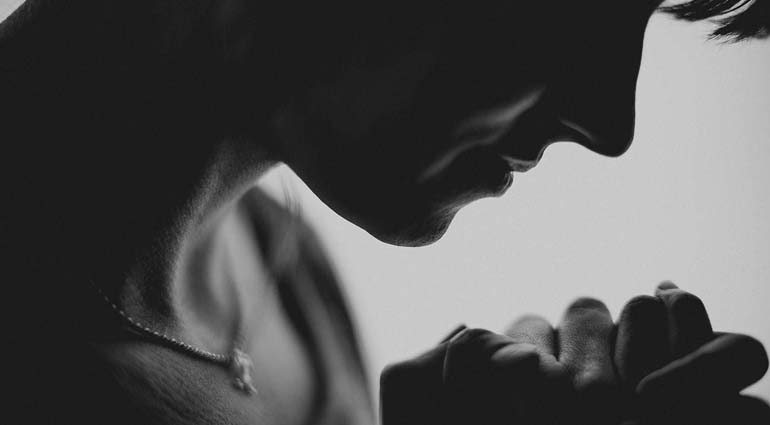 I will also give that person a white stone with a new name written on it. Revelation 2:17

She called herself a worrier, but when her child was hurt in an accident, she learned how to escape that restricting label. As her child was recovering, she met each week with friends to talk and pray, asking God for help and healing. Through the months as she turned her fears and concerns into prayer, she realized that she was changing from being a worrier to a prayer warrior. She sensed that the Lord was giving her a new name. Her identity in Christ was deepening through the struggle of unwanted heartache.

In Jesus’s letter to the church at Pergamum, the Lord promises to give to the faithful a white stone with a new name on it (Rev. 2:17). Biblical commentators have debated over the meaning, but most agree that this white stone points to our freedom in Christ. In biblical times, juries in a court of law used a white stone for a not-guilty verdict and a black stone for guilty. A white stone also gained the bearer entrance into such events as banquets; likewise, those who receive God’s white stone are welcomed to the heavenly feast. Jesus’s death brings us freedom and new life—and a new name.

Followers of Christ have a brand-new identity.

What new name do you think God might give to you?

May I live out my new identity, sharing Your love and joy. Show me how You have made me into a new creation.