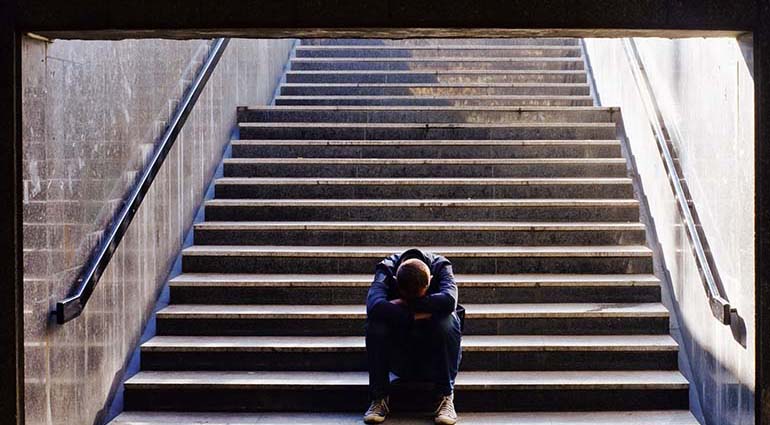 Emil was a homeless man who spent a whole year looking down at the pavement as he plodded around the city day after day. He was ashamed to meet the eyes of others in case they recognized him, for his life had not always been lived out on the streets. Even more than that, he was intent on finding a coin that had been dropped or a half-smoked cigarette. His downward focus became such a habit that the bones of his spine began to become fixed in that position so that he had great difficulty in straightening up at all.

The prophet Elisha’s servant was looking in the wrong direction and was terrified at the huge army the king of Aram had sent to capture his master (2 Kings 6:15). But Elisha knew he was seeing only the danger and the size of the opposition. He needed to have his eyes opened to see the divine protection that surrounded them, which was far greater than anything Aram could bring against Elisha (v. 17).

Sometimes, Lord, it seems as if I can only see the knots and tangles in the tapestry of my life. Please help me to open my eyes and see the beautiful picture You are weaving.

Christ at the center brings life into focus.