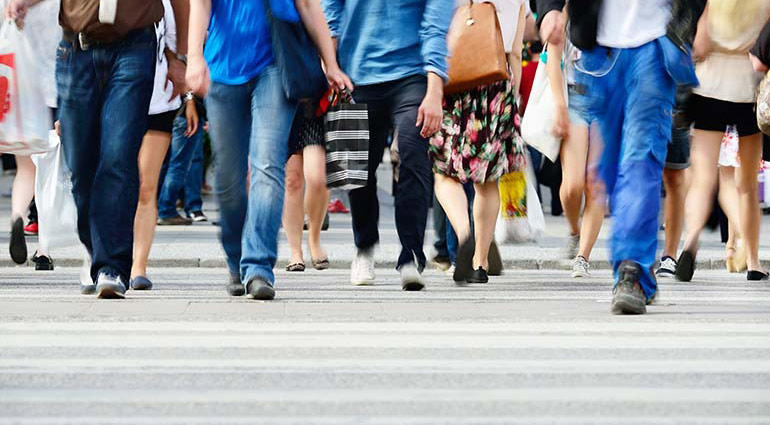 Our Savior . . . has destroyed death and has brought life and immortality to light through the gospel. 2 Timothy 1:10

World War II had ended. Peace had been declared. But young Lieutenant Hiroo Onoda of the Japanese Imperial Army, stationed on an island in the Philippines, didn’t know the war had ended. Attempts were made to track him down. Leaflets were dropped over his location, telling him the war was over. But Onoda, whose last order in 1945 was to stay and fight, dismissed these attempts and leaflets as trickery or propaganda from the enemy. He did not surrender until March 1974—nearly 30 years after the war had ended—when his former commanding officer traveled from Japan to the Philippines, rescinded his original order, and officially relieved Onoda of duty. Onoda finally believed the war was over.

When it comes to the good news about Jesus Christ, many still haven’t heard or don’t believe that He has “destroyed death and has brought life and immortality to light through the gospel” (2 Tim. 1:10). And some of us who have heard and believed still live defeated lives, trying to survive on our own in the jungle of life.

Will you tell someone the good news today?
Someone needs to tell them the glorious news of Christ’s victory over sin and death. Initially, they may respond with skepticism or doubt, but take heart. Imagine the freedom they’ll find when Christ illumines their mind with the knowledge that the battle has been won.

Lord, help me to keep an open heart to listen to others and to share about what You have done.

Will you tell someone the good news today?