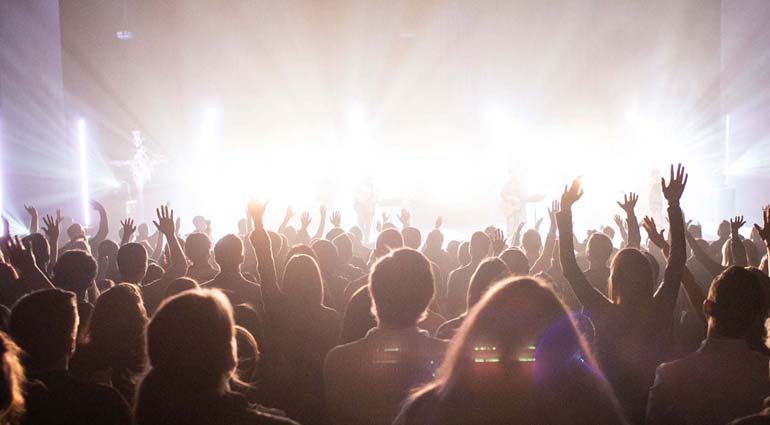 Blessed be the Lord, who daily loads us with benefits, the God of our salvation! Selah. Psalm 68:19 nkjv

The US Army’s expression “hoo-ah” is a guttural response barked when troops voice approval. Its original meaning is lost to history, but some say it is derived from an old acronym HUA—Heard, Understood, and Acknowledged. I first heard the word in basic training.

Many years later it found its way into my vocabulary again when I began to meet on Wednesday mornings with a group of men to study the Scriptures. One morning one of the men—a former member of the 82nd Airborne Division—was reading one of the psalms and came to the notation selah that occurs throughout the psalms. Instead of reading “selah,” however, he growled hoo-ah, and that became our word for selah ever after.

Every single morning God loads us up on His shoulders and carries us through the day.

No one knows for certain what selah actually means. Some say it is only a musical notation. It often appears after a truth that calls for a deep-seated, emotional response. In that sense hoo-ah works for me.

This morning I read Psalm 68:19: “Blessed be the Lord, who daily [day to day] loads us with benefits, the God of our salvation! Selah” (nkjv).

Imagine that! Every single morning God loads us up on His shoulders and carries us through the day. He is our salvation. Thus safe and secure in Him, we’ve no cause for worry or for fear. “Hoo-ah!” I say.

Day by day and with each passing moment, strength I find to meet my trials here. Trusting in my Father’s wise bestowment, I’ve no cause for worry or for fear. Lina Sandell Berg