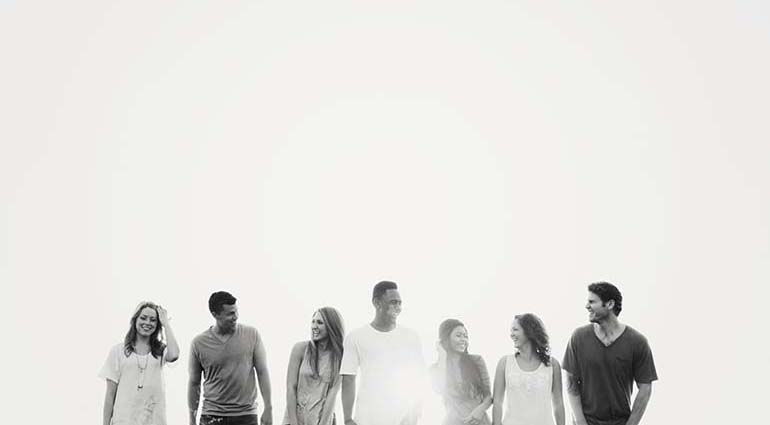 I have the desire to do what is good, but I cannot carry it out. Romans 7:18

In his book Jumping Through Fires, David Nasser tells the story of his spiritual journey. Before he began a relationship with Jesus, he was befriended by a group of Christian teens. Although most of the time his buddies were generous, winsome, and nonjudgmental, David witnessed one of them lie to his girlfriend. Feeling convicted, the young man later confessed and asked for her forgiveness. Reflecting on this, David said that the incident drew him closer to his Christian friends. He realized that they needed grace, just as he did.

We don’t have to act like we’re perfect with the people we know. It’s okay to be honest about our mistakes and struggles. The apostle Paul openly referred to himself as the worst of all sinners (1 Tim. 1:15). He also described his wrestling match with sin in Romans 7, where he said, “I have the desire to do what is good, but I cannot carry it out” (v. 18). Unfortunately, the opposite was also true: “The evil I do not want to do—this I keep on doing” (v. 19).

We don’t have to be perfect. It’s okay to be honest about our mistakes and struggles.
Being open about our struggles puts us on the same level with every other human alive—which is right where we belong! However, because of Jesus Christ, our sin will not follow us into eternity. It’s like the old saying goes, “Christians aren’t perfect, just forgiven.”

Dear Jesus, I worship You as the only perfect human ever to live. Thank You for making it possible for me to have victory over sin.

The only difference between Christians and everyone else is forgiveness.